The Battle for Delhi’s Bellies

There’s a battle brewing in the fine-dining kitchens of India. The nation’s abundant culinary traditions, some dating back thousands of years and the source of influence and inspirations from Cambodia to Colombo, are the subject of a small uprising.

Throwing out the rule book and taking a refined, multi-morsel menu approach to traditionally boisterous flavours and family-style sharing plates that dominated Indian cuisine, a coterie of chefs is hoping to bring Indian food into the 21st century – make it more aligned with Western restaurant styles, if you like. That’s not to everybody’s liking. India’s cuisine history dates back 5000 years. Why should it need to change, they ask.

We took to both the modernist and traditional fine-dining Indian restaurants of Delhi to see how they stack up.

“We say we have 5000 years of culture, and the result is a curry house. If we really stick to tradition, that means we shouldn’t use potatoes, or tomatoes, or chilli,” says youthful Manish Mehrotra, the genteel chef of Indian Accent regarding the food stuffs purportedly brought to India with the Portuguese in the 16th century.

Born into a strictly vegetarian family in the northern state of Bihar, Mehrotra is in the vanguard of India’s current culinary revolt, taking the best bits out of several dozen regional dishes and giving them their own plate and a contemporary twist.

There is an a la carte menu at Indian Accent, a dimly lit carpeted room at boutique hotel The Manor, but it’s better to go for Mehrotra’s tasting menu, a series of well-thought-out morsels that take guests on a culinary journey across the country from the comfort of their dinner table.

The spectacular phulka – a bread disk made from atta flour that puffs up like a balloon when cooked and has a shelf life of only a few minutes – is stuffed with a lamb curry from Varanasi and topped with a potato crisp. River fish from Amritsar is smothered with a masala and teamed with a paper-thin wafer of compounded white bait.

Mehrotra’s food is both remarkably familiar and surprisingly new in the same mouthful. The flavours and textures are distinctly Indian; the presentation artistic and fun.

The only thing out of harmony is the wine paired with the tasting menu. Better choose your own wine or drink beer.

It is and it isn’t. Using Mediterranean produce and temperate seafood, Varq is more fusion than reinvention.

It’s all tasty, light and well presented with an enviable wine cellar. But I feel that Varq would benefit from pushing boundaries a little harder and sticking to the continent’s rich pantry. One of several dozen restaurants overseen by Oberoi in as many countries, it seems to lack attention to detail.

“Chefs need to understand a cuisine before they start adapting it”, says Manjit Gill, the grandfather of Indian cuisine and corporate chef of ITC Hotels, a group who have long been at the vanguard of documenting and celebrating Indian traditions.

The most glamorous of ITC’s many dining concepts, with hues of silver and blue, large and glittery chandeliers, suited staff and solid silver cutlery, Dum Pukht features the food of Awadh, the 18th and 19th century Muslim kingdom which kept its capital in the northern Indian city of Lucknow and roots in Persia.

Featuring the Persian tradition of cooking in a dum – a clay pot over a slow heat – Dum Pukht delivers what is, for me, India’s most outstanding restaurant cuisine. Think kakori kebab, lamb cooked in a tandoor and finished on charcoal – the lamb ground so fine it has the texture of butter and requires a specially trained chef to cook it. The kebab is teamed with shermeel pancakes, sweet breads seasoned with saffron.

Dum Pukht’s biryani, flawlessly perfumed and moist, is cooked so perfectly each grain of basmati rice is separate. The murgh kundan qaliya, a chicken curry, is succulent and impeccably spiced. It’s all matched remarkably well given the flavour levels with a wine list of lesser-known drops from mainly European vineyards.

ITC’s other long-standing Indian cuisine restaurant serves the food of the North West Frontier, a province in the Khyber region of Pakistan.

Featuring shared dishes cooked in a tandoor and a favourite for celebrities and foreign dignitaries, this cave-like restaurant where guests sit on camel-hair stools and don bibs instead of cutlery is far from fine dining, although the hefty prices would assume otherwise.

Staff are on hand to help choose what to eat, which is not much of a problem given the menu is only a dozen dishes long and hasn’t changed in 25 years.

I have been to Bukhara many times, but never made it past ordering the raan (a whole calorific leg of lamb poached in oil and then finished in the tandoor that diners rip into with their fingers), dal makhani, here called dal Bukhara (a soupy porridge of whole black lentils cooked for 18 hours with cream and spices and topped with a hunk of butter), raita ( hung yoghurt mixed with finely chopped onion and cucumber to refresh the palate), and laccha paratha, a flaky multi-layered flat bread seasoned with mint to slop up all the goodness.

It’s heavy, rich and when weighed up next to any contemporary cuisine, a very hard act to follow.

This article appeared in the April 19, 2014 edition of the Sydney Morning Herald and Age newspapers. 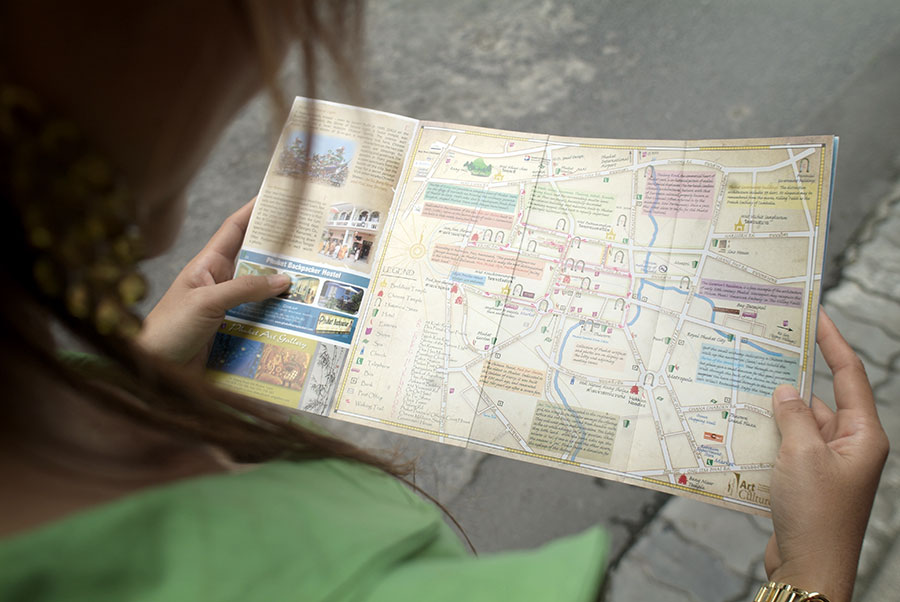